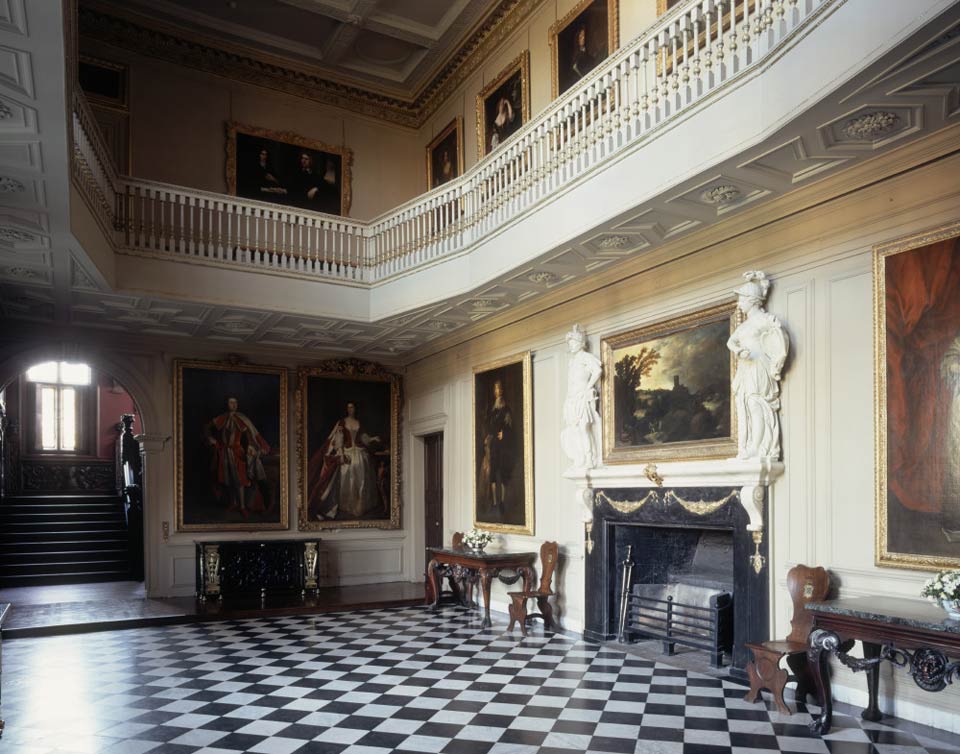 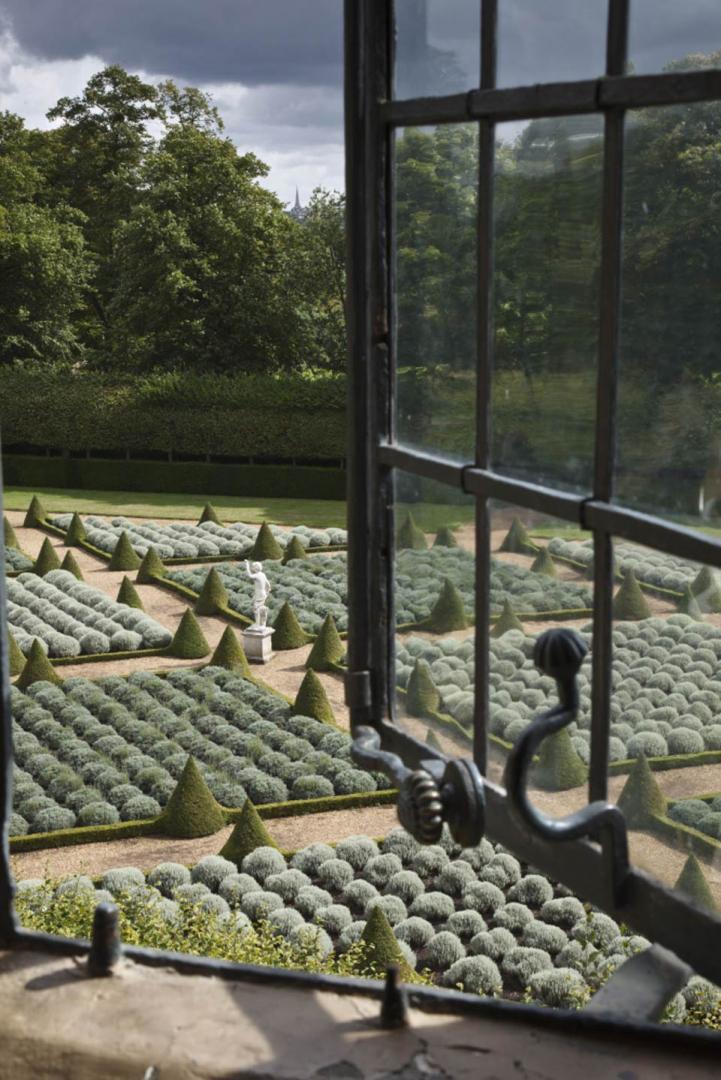 Now in the careful hands of the National Trust, one can only imagine the things Bacchus must’ve seen over the last 500 years or so, from his stone plinth in the lavender filled Cherry Garden of his beloved Ham House on the banks of the River Thames near Richmmond.

He’s probably the only one to know what really went on in the many hidden passages and secret gardens of this 17th century treasure trove…and if he could talk, he’d surely tell tales of Elizabeth, ambitious pin-up who inherited it from her dad, Earl of Dysart. 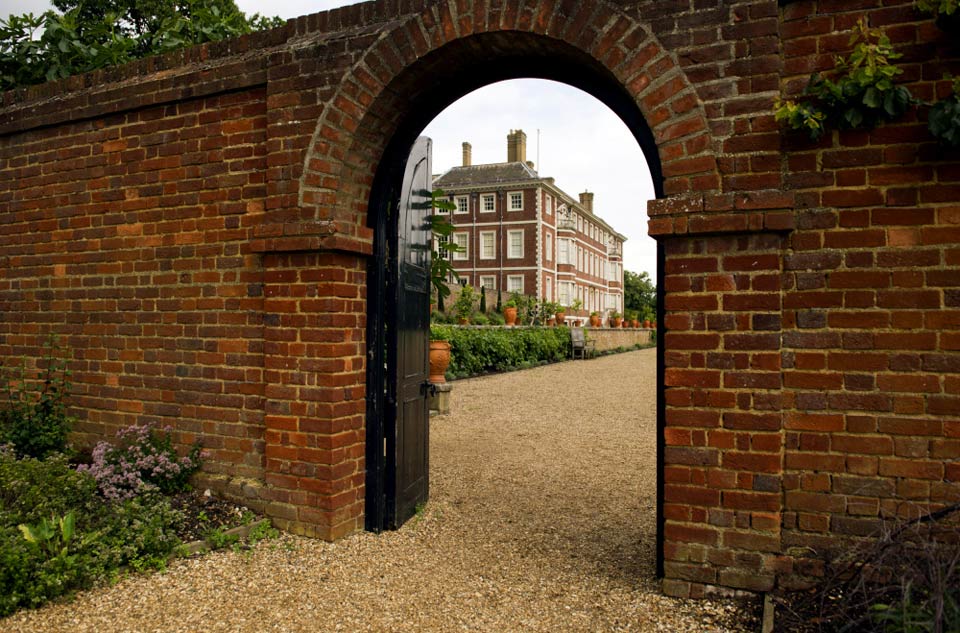 Given that the Earl had been gifted the place by King Charles 1 in 1626, Bacchus was probably not surprised when “The Secret Knot” meetings took place at Ham…and that Elizabeth was in fact a founder member of this Royalist organisation whose aim was to restore the monarchy.

A beautiful political schemer during the Civil War – the ever-practical Elizabeth must surely have put her lippy on and donned her corset to successfully influence Cromwell into saving the life of her soon-to-be second hubby, the Duke of Lauderdale. 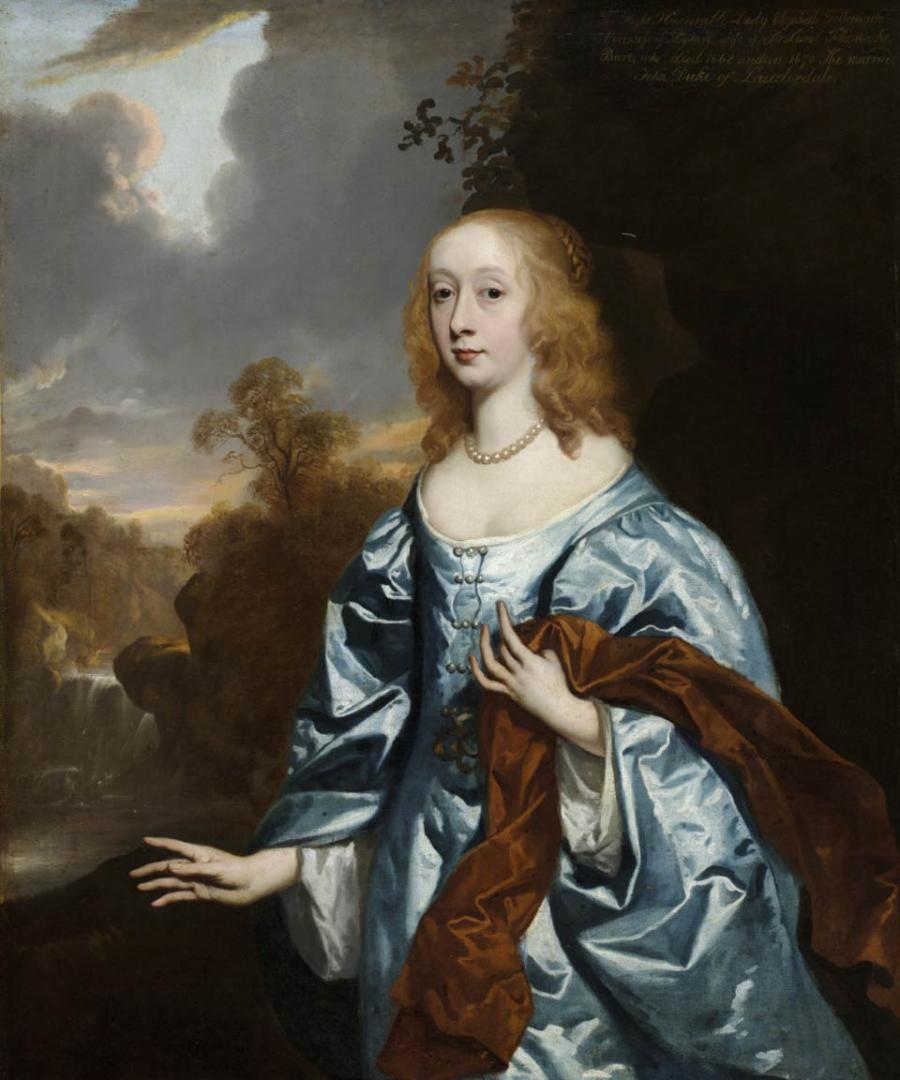 Together, the newly-weds, Besse the Duchess and John the Duke, gave the House and estate the make-over which transformed it into one of the grandest Stuart houses in England. 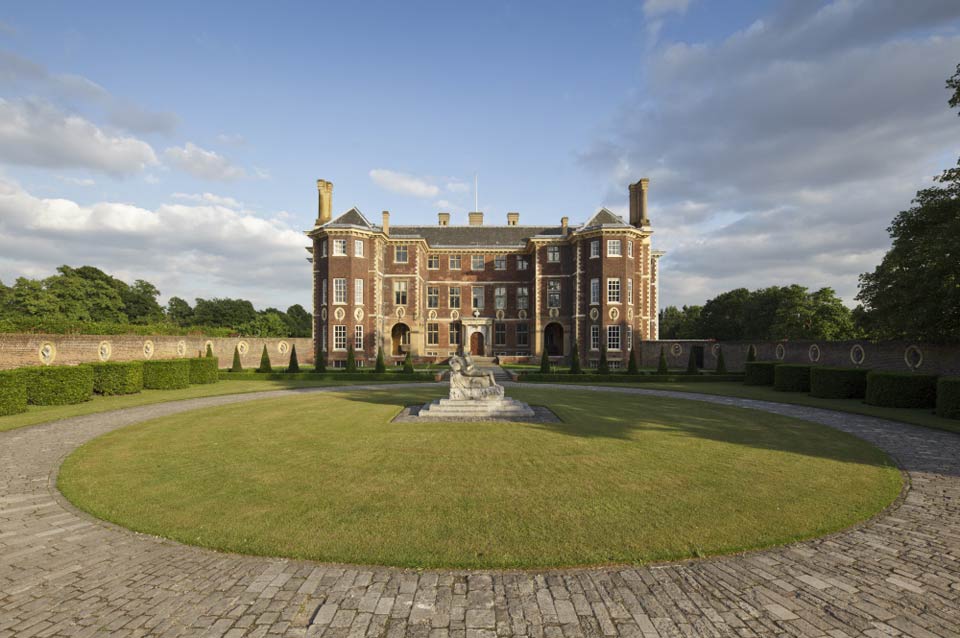 Licensed now for civil weddings and partnerships, the graceful appearance, peaceful setting and 17th century interiors of Ham House and Gardens can offer an elegant and stylish wedding ceremony and reception.

For the discerning couple, seeking a wedding venue near London to reflect their love of tradition, luxury and taste, and to make Bacchus happy (he loves a party). To enquire, please email sarah.churchill@nationaltrust.org.uk 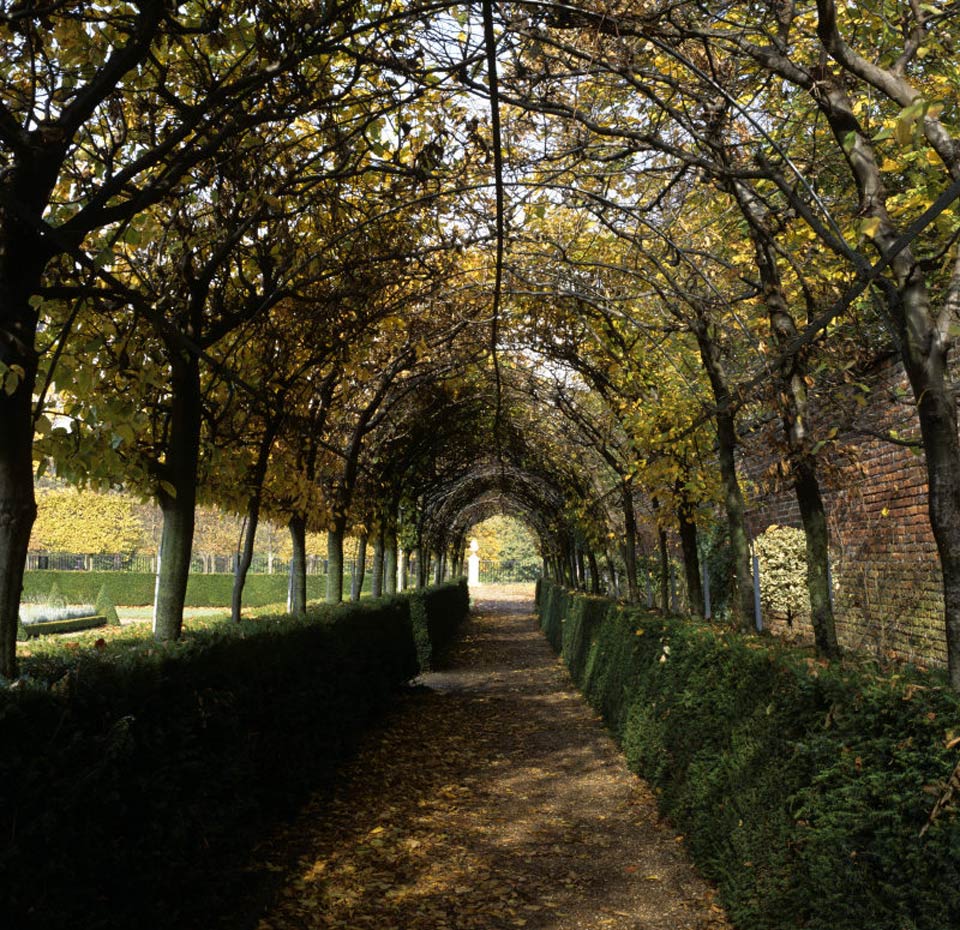 Images by kind permission of the National Trust to whom copyrights belong. Photography in order of appearance, beginning with thumbnail featured image: