BARLEY SPRITES: the story of the making of the film PART 1 of 3

Hello and welcome to the story of the making of an extraordinary short dance film. My name is Caroline Arthur and I’m a Bespoke wedding dress designer with a passion for inspiring individuality.
In 2015, I embarked on making a non-promotional film as a gift to the wedding industry, following some fairly hefty medical setbacks, as I wanted to inspire brides to express their creativity and individuality. This was a very personal decision that lay somewhere in between a desire to “pay it forward” and also the love of the 1989 Kevin Costner film “Field of Dreams”, which bares the message“..if you build it…they will come”. Call me a dreamer, but ultimately this just felt right.

I insisted that neither our logo nor website were to be visible on the finished piece. This prospect was greeted with absolute dismay by my press and marketing teams, and I am forever grateful for their support in trying to watch my back! But I was resolute…my only concession was the inclusion of #InspiringIndividuality on the final credits, which is a link free for all to use, and which we use frequently. 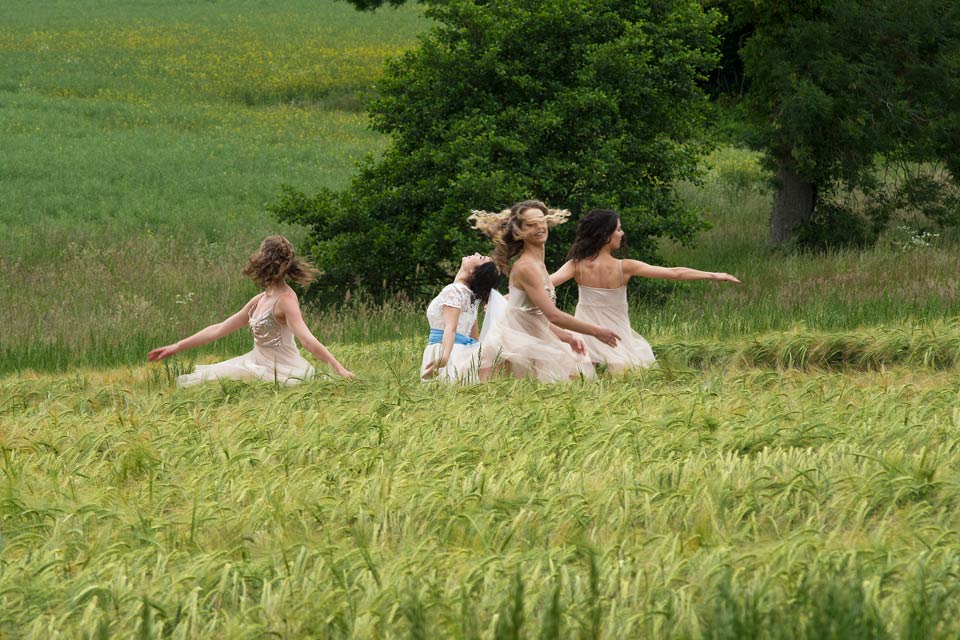 Featuring a growing trend for 2017, the film highlights, through a dance, how the sometimes intimidating Bespoke Bridal Gown world is evolving, and many of today’s internet-savvy, creative Brides are starting to think “I could do that myself…” and with a little help, are designing their own dress.

Rather than being promotional, I wanted for people to stumble across the film on social media, and think “I’ll share that” , just because of its beautiful grace and calm positive message in a crazy wedding industry. It will be released on @CarolineArthurBridal at 8pm on 16th September 2016.

The ultimate goal is to re-set what has become a very commercial environment, to promote well-being and love, and NOT to sell frocks by just one designer.

This unique film is intended to show this through a beautiful and inspirational dance. 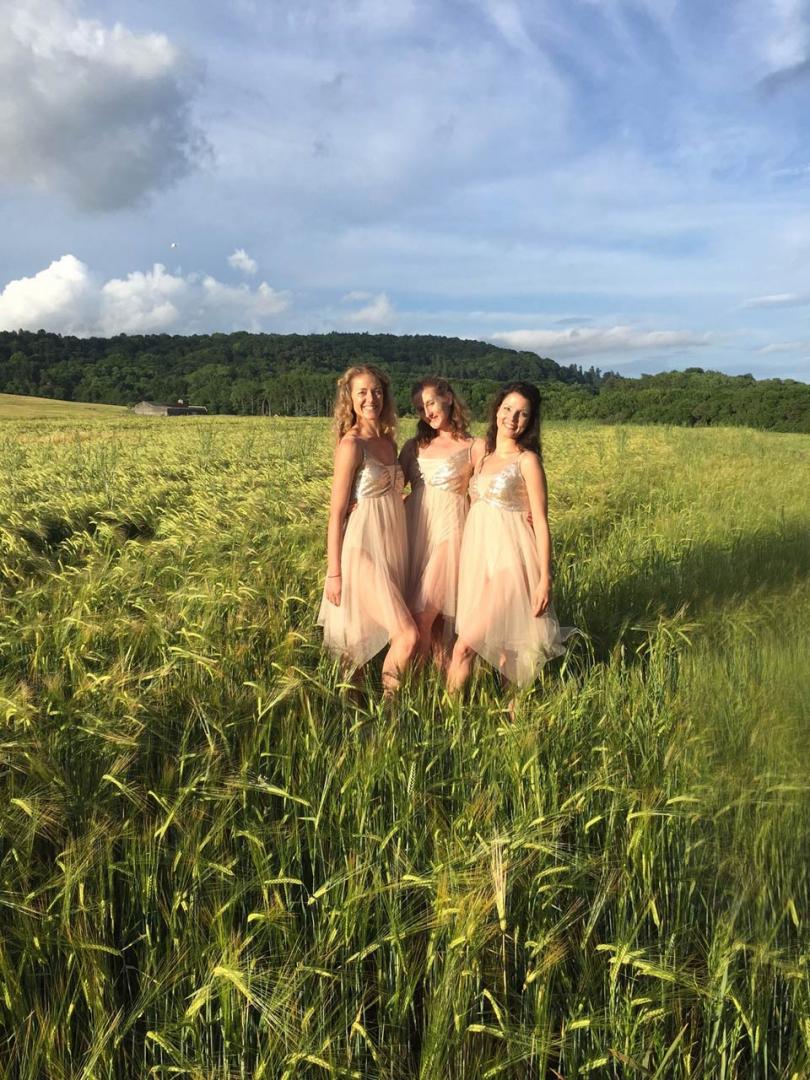 The next blog in this series of 3, tell the story of the people behind the film, and the making of the film. It’s a gripping tale and I hope you enjoy…

Thank you to photographer Gabriella Norton